A social enterprise is delivering thousands of pounds’ worth of treats to help lift the spirits of healthcare workers in the West Midlands, inspired by one doctor’s emotional appeal for support.

Hampers for Heroes, which is run by Victoria Hanson, 44, a management consultant from Solihull, has delivered supplies to more than 20,000 health and social care staff in the region since the pandemic began.

A further £7,000 has already been raised since their latest appeal in January to support ICU staff, along with “huge amounts of physical donations” from the community.

This appeal is really about ICU staff,” she said.

“It’s trying to think through in priority terms who are the worst affected in terms of their wellbeing and mental health,” Mrs Hanson told the PA news agency.

“We want to keep supporting NHS and key workers with the mental health toll, which we all know is going to be significant.

“We can all see on TV the strain on ICU staff, and having to deal with death at that kind of level every day is just horrendous, frankly.”

In January, the Hampers for Heroes Facebook group shared a message it had received from an anonymous ICU doctor at the Queen Elizabeth Hospital in Birmingham asking for help keeping coffee rooms stocked and putting together wellbeing packs for staff.

The doctor told Mrs Hanson staff were “exhausted”, adding: “This has been going on since March and there hasn’t really been any reprieve.

“We have already lost a lot of staff to burnout, and yet it is still not over.

“I normally love my job and what I do, so to run out of the hospital and drive home in floods of tears is unusual for me, and sadly it was not just me like this. We need help now, not in six months’ time,” the doctor added.

The resulting support from members of the public has allowed Hampers For Heroes to make numerous deliveries in recent weeks to intensive care units and Covid wards, including toiletries, hairdryers, drinks and brownies.

Mrs Hanson set up the community interest company during the first lockdown of 2020, gathering donations of hand creams to deliver to exhausted nurses.

Throughout the pandemic she has juggled her consulting work with Hampers For Heroes, working seven-day weeks while looking after four children – but maintains her motivation to help key workers.

“I’ve never had such a clear focus and purpose in my work.” 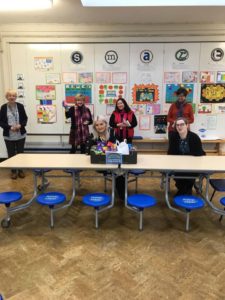 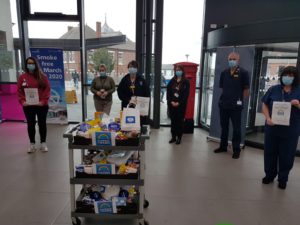 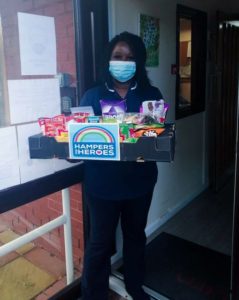 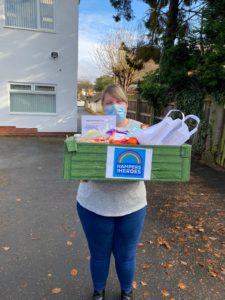 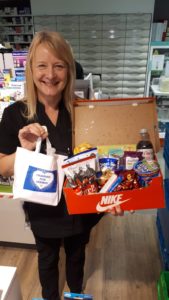 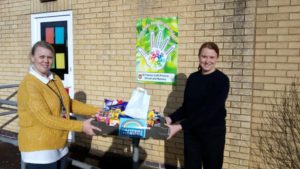 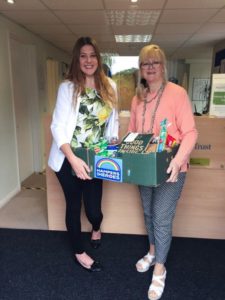 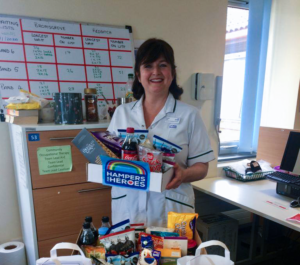 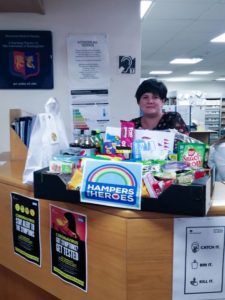 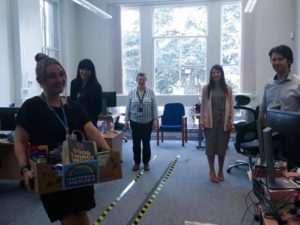 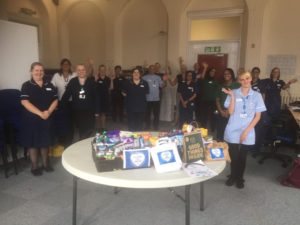 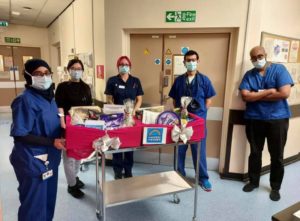 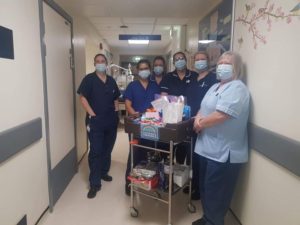 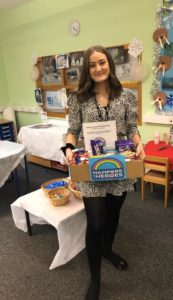 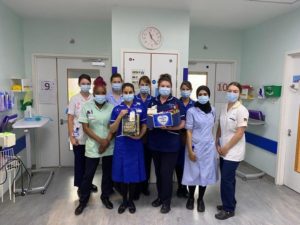 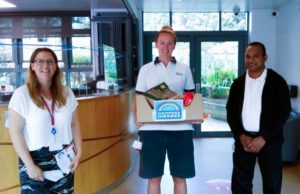 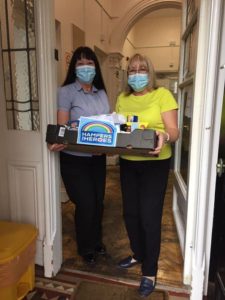 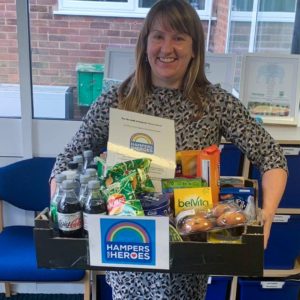 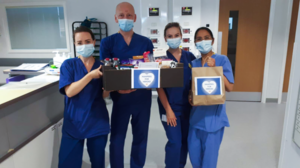 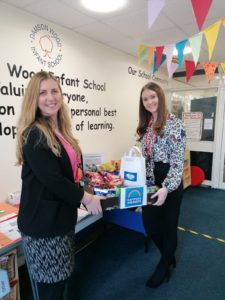 Catering at Solihull would like to thank you for our lovely hamper yesterday. It the first thing we have had during this outbreak. We really appreciate it and all enjoyed it.

Thank you so much for the hampers given to us today. We are extremely grateful that you have thought of us during some really challenging times.

Thank you Victoria Hanson and all the team at Hampers for Heroes. Your kindness and generosity goes further than you think in uplifting spirit of all hardworking NHS staff! A big cheer to you all!!

Thanks so much for hampers – the staff were really chuffed. They’re all really tired at this stage, so it was a lovely boost.

Be part of the gratitude reaching unsung heroes.